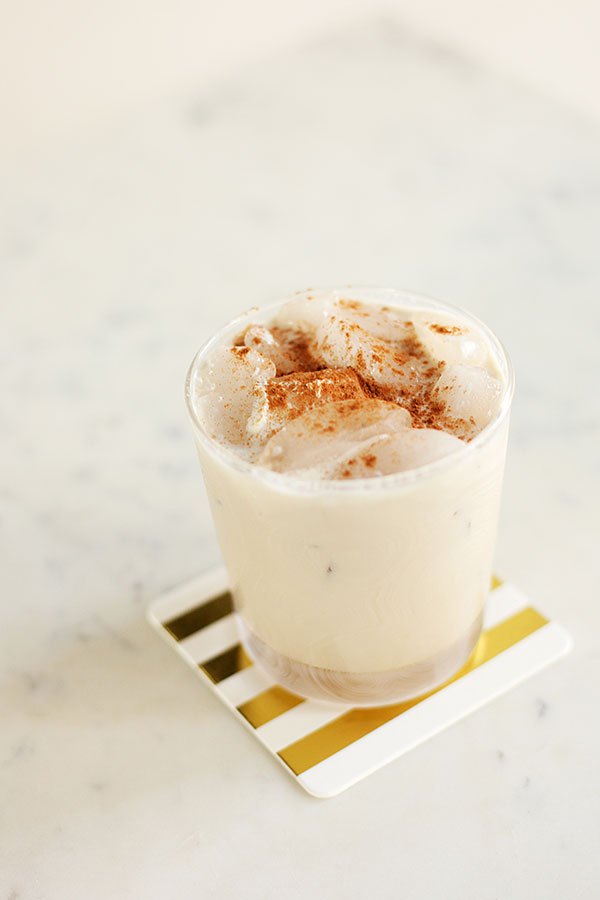 There’s nothing like a good #TBT, especially if it involves liquor. While you’re hitting up Happy Hour this Thursday, why not let your nostalgic side roam free? Indulge your inner teen a bit and request a totally ’90s drink that leaves you wanting to watch Snick, drink Jolt, and play with your old 90210 Barbie dolls. 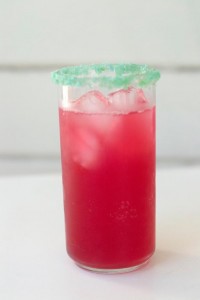 What was with the obsession with Pop Rocks? Because it was the ’90s, of course. People made a lot of questionable decisions back them, quite a few of which involved adding candy to beverages—Mentos and Coke, anyone? The ’90s fixation on Pop Rocks is no secret. Who among us hasn’t heard the urban legend involving the unfortunate teen who ingested Pop Rocks and Coke? To be honest, this is pretty tasty. It’s basically a lemonade cocktail, and the Pop Rocks are sort of delightful.

Get your cocktail shaker ready, pour in the booze and juice, and shake until chilled. Moisten the rim of your glass with the lime, then press the glass into the Pop Rocks. Add ice. Pour the cocktail into the glass and enjoy. 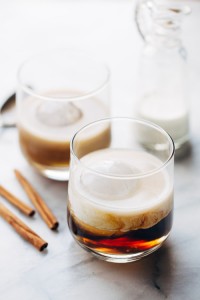 We can thank The Big Lebowski for this one. No, for real, let’s all take a moment to give thanks for both the Big Lebowski and the legacy of the Dude, who abides. All right, now we have to watch the movie, but first—a White Russian.

After filling your cocktail shaker with ice, add everything except the cinnamon and shake. Pour the mixture into a glass, over ice, and add a sprinkle of cinnamon. Now abide. 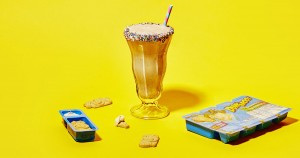 Oh, Dunkaroos! Who can forget? We also can’t help but notice the “rump shaker” connection in the drink name, and we approve. To say this is a dessert drink is an understatement. It is nostalgic nirvana in a glass—with booze. And ice cream. This is the drink you drink when you’re going to spend all day stalking all of your high school crushes on Facebook while you watch movies like Romeo + Juliet, Clueless, and Empire Records.

Grab a milkshake glass, rim it in the frosting, then press it into the sprinkles. Place the rest of the ingredients in your blender and mix until everything’s just blended to it remains thick. Pour the concoction into your milkshake glass, sprinkle some more sprinkles on top, then serve with the cookies. 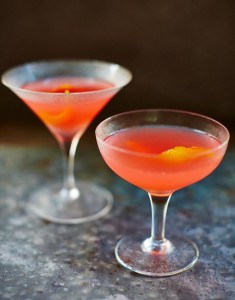 Sex and the City brought the Cosmopolitan back in vogue in the ’90s. Everyone wanted to be a Carrie or a Samantha. No one wanted to be Charlotte or Miranda because it was the ’90s and no one could really appreciate either archetype, but that, friends, is another story for another time. Today, the story is about getting lit on one of the ’90s most sophisticated pink drinks.

Add the ingredients to your cocktail shaker and shake until chilled, then strain the drink into a cocktail glass. Don’t forget the orange garnish! 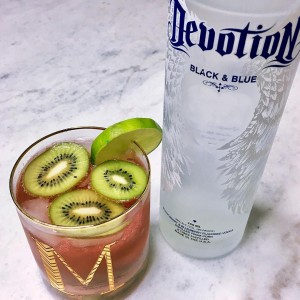 ½ a pint of beer (or lager, in the interest of accuracy)”
1 shot of vodka
1 shot of Scotch Whisky
½ a pint of Strongbow Cider

Grab a pint glass and pour in a snake bite consisting of half beer and half cider. Top it off with the whiskey and vodka, then stir. Drink carefully; try not to piss the night away or play the trumpet.

If you could make a cocktail out of any ’90s treat, what would you use? Gushers? Squeeze-its? Ecto-Cooler?