5 Drinks from Around the World 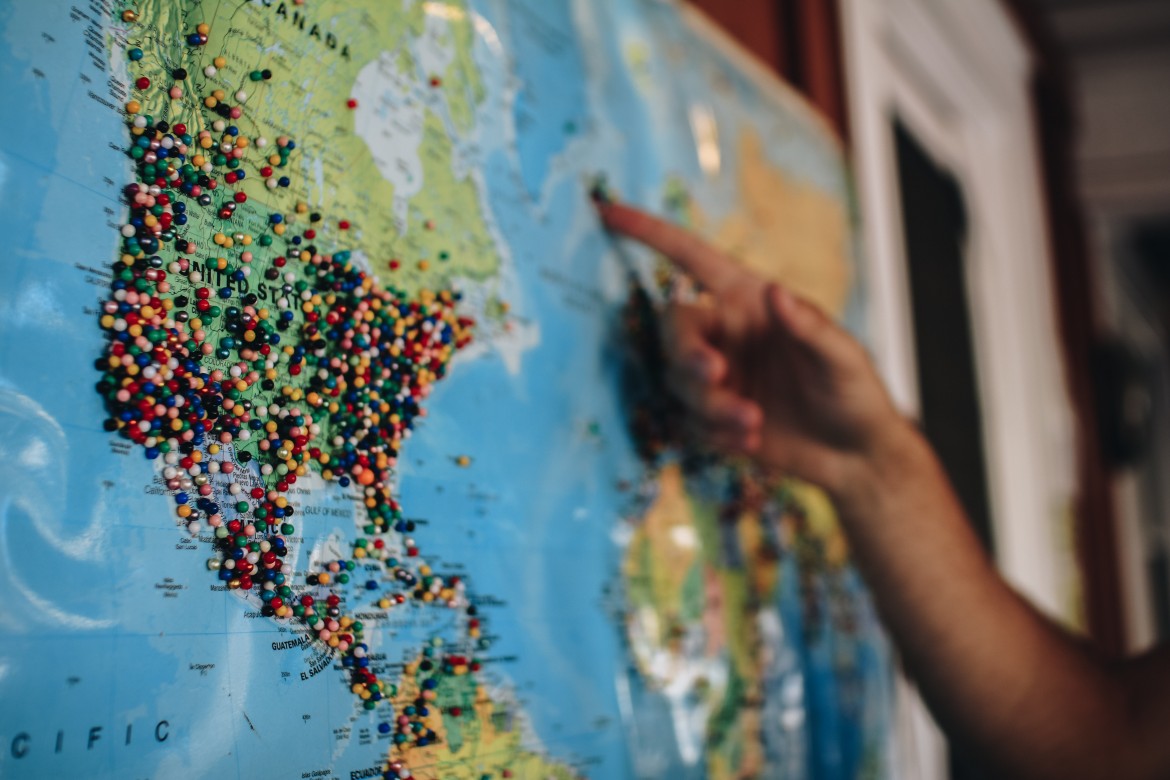 As long as humans have been cooking food, we’ve been creating alcohol. Most of the time, you can tell what a country’s main exports are by looking at what kind of alcohol is popular in the region. Some are pretty tasty and some are just strange. Here are some beverages from around the world. 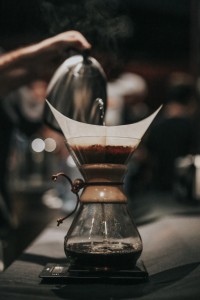 Karsk is a beverage popular in the rural parts of Sweden and Norway. It is a mix of moonshine and weak coffee served hot with a spoonful of sugar to help it go down. If the drink is too strong, it can be lit on fire to burn some of the moonshine and bring the alcohol content down a bit.

The word Karsk means healthy and vigorous in Old Norse- which makes total sense for a drink combining caffeine with moonshine.

Yes, snake wine is what the name suggests- a venomous snake is placed inside a bottle of rice wine or grain alcohol (usually alive) and breaks down in the liquid for months before consumed. Because the venom is broken down by the alcohol, it is safe to drink. Snake wine originated in China but is found in Vietnam as well. It was created to capture the essence and virility of the snake but cannot be exported due to the endangered nature of most of the snakes used to prepare it. 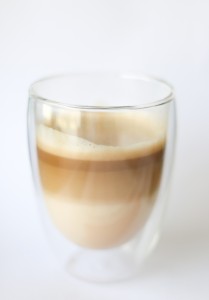 Kumis is an ancient brew created by fermenting mare or donkey milk for days until it becomes alcoholic. In the past it was made in saddlebags as people moved from place to place or deep wooden casks. It originated in Turkey but no one is quite sure how long ago people began making it. Kumis is considered its own alcohol class, as its made from milk instead of fruit or grain, and is still enjoyed today in the summer months when animals are roaming their pastures.

Absinthe is a misunderstood alcohol. It is rumored to cause hallucinations much like LSD or psilocybin, but in reality doesn’t make you any more drunk than any other liquor of its potency. It is generally a greenish color and is made with anise, grand wormwood flowers and other herbs according to where its made.

Absinthe has a long and uncertain history, making appearances in both ancient Egypt and Ancient Greece before being spread all over Europe and later to the Americas. Because of its strength, it was outlawed in many countries and is still banned for sale in the United States. 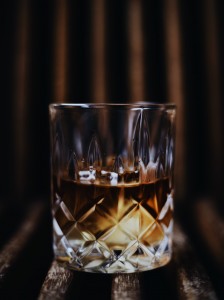 If you were to create a new alcoholic drink, I doubt the first flavor that comes in mind is asparagus-  but that’s exactly what cynar is made from. It is low sugar and 16% ABV. An Italian liquor, it is often consumed before a meal to stimulate the appetite or afterwards to aid with digestion. It is enjoyed across Europe and often mixed with orange juice or even eggnog to curb the bitter taste.