Drunk at the Airport—Why Drinks are In Fact, Necessary 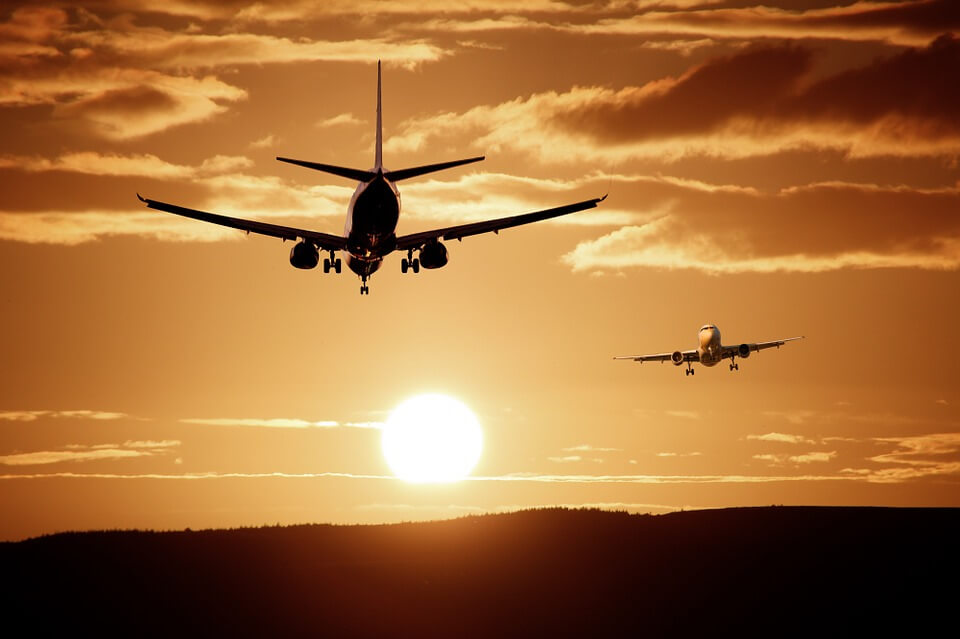 Flying is a chore, face it. Luckily there are a number of bars at the airport that guarantee a fun night. And what’s better than having a few hours to spare in transit? Nothing. Nothing beats it. Airport drinking is the best. You have to understand, you can literally go wild in an airport.  If you are really trying to go HAM, you are surrounded 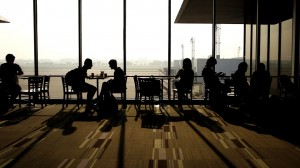 by people who will probably will never see you again, so you are free to be completely and 100% yourself.

Which one do you go for then? Upscale lounge? Mexican restaurant? American cuisine for wings? I personally would go for the spicy wing spot, but I’m partial toward wings and its generally more accepted to go completely nuts over wings, so it’s possible you wouldn’t be out of the norm. 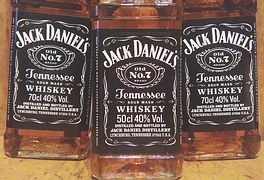 Regardless, any old one will do the trick. Do they have Jack Daniels? Malibu? Smirnoff??? Portland International Airport (PDX) offers $5 mimosas. Year round. Do you know what a good deal that is? Order four of those before your three-hour flight, and I guarantee you will have a grand old time.

On that note, some of the best friendships actually arise in airports. Do you know that there is actually an airport-dating site for people who are frequent flyers? Of course, you can always pull out Tinder too. But you might just meet a great new friend. You might go HAM with your future boss. You get to know people in an organic environment, without outside stressors. The airport is not a time waster or a drag, so get to drinking, cheers to this opportunity!

Don’t go sit at your terminal. Don’t keep to yourself. Have fun (and don’t go streaking)!