Fruit-Based Beers to Get You Ready for Spring … 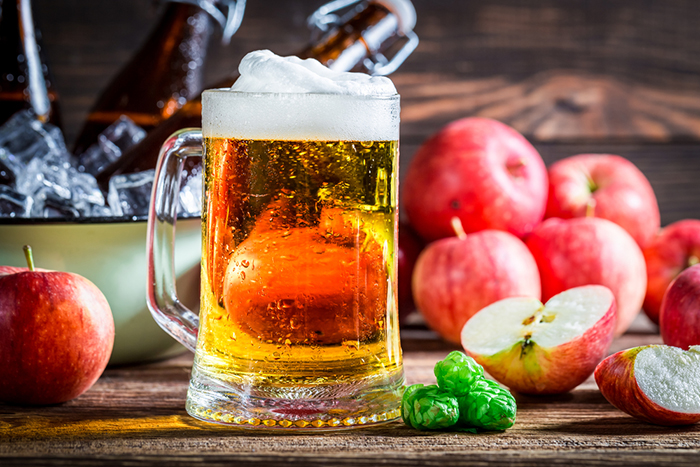 Beer lends itself well too all sorts of flavor combinations. Check out the home brewing game, as well as all the microbreweries popping up everywhere. You’ll find brews infused with flavors such as bacon, rosemary, and even rosehips. Fruit is a particularly popular infusion. Pumpkin beer, for instance, is a fall staple in New England, especially in Massachusetts, and there are all sorts of citrus concoctions down Florida way. Here are a few other beers that might get you to start thinking about tasty flavor combinations. 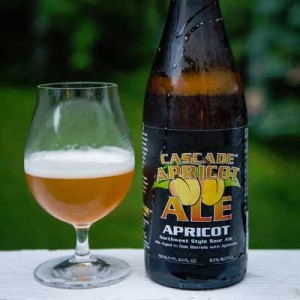 Classified as a wild ale, the Cascade Apricot Ale knows quite a bit about pairing sweet fruit flavors with the toasty bitterness of hops and barley. Apricot has a subtler sweetness than, say, peaches or similar fruit. They also have an earthy note that beautifully complements the signature taste of a traditional ale. The alcohol itself doesn’t lose any of its darkness or taste, nor does the flavor disappear beneath the apricot, which is practically just a hint, anyway. It’s a pairing to consider if you’re into home brewing and decide to experiment with a fruit-based beer. 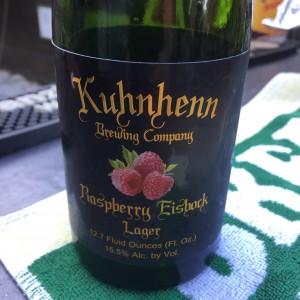 Is there any alcohol that isn’t made ten times better with the addition of raspberries? Eisbock is a bock beer, of course, but it’s extremely potent, incredibly full bodied, and quite malty. That combination, in particular, mixes well with the raspberries. They lighten the somewhat heavy brew, and offer a tart, fresh counter to the rich malt flavor of the Eisbock. Look for a beer like this if you love dark brews but don’t enjoy drinking anything too heavy. Fruit is a fantastic equalizer. 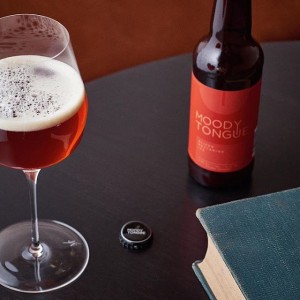 Nectarines don’t get enough attention, do they? They’re tarter than peaches, which is why they work so well with IPA. The sliced nectarines cut some of the bitterness, but they also benefit from the toasty taste of so many IPAs. Home brewers, remember this flavor pairing. Believe it or not, it’s not altogether difficult to add fruity flavors to your own tasty creations. 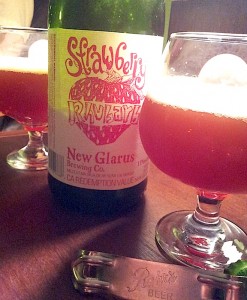 You’re used to strawberry rhubarb pie, right? After all, it’s a summertime staple. Now, imagine that flavor in beer. The strawberries provide plenty of fresh summertime sweetness—protip for home brewers: think about using wild strawberries, instead—while the rhubarb offers an earthy tartness that balances out the strawberries and heightens the taste of the malt. Pretty magical, huh?

As home brewing and indie companies become more popular, interesting flavor combinations will continue to abound. Have you ever thought about adding fruit to any of your brew recipes? If you’ve done it, tell us how the beer tasted.