Hair of the Dog Drinks Guaranteed to Banish Your Hangover 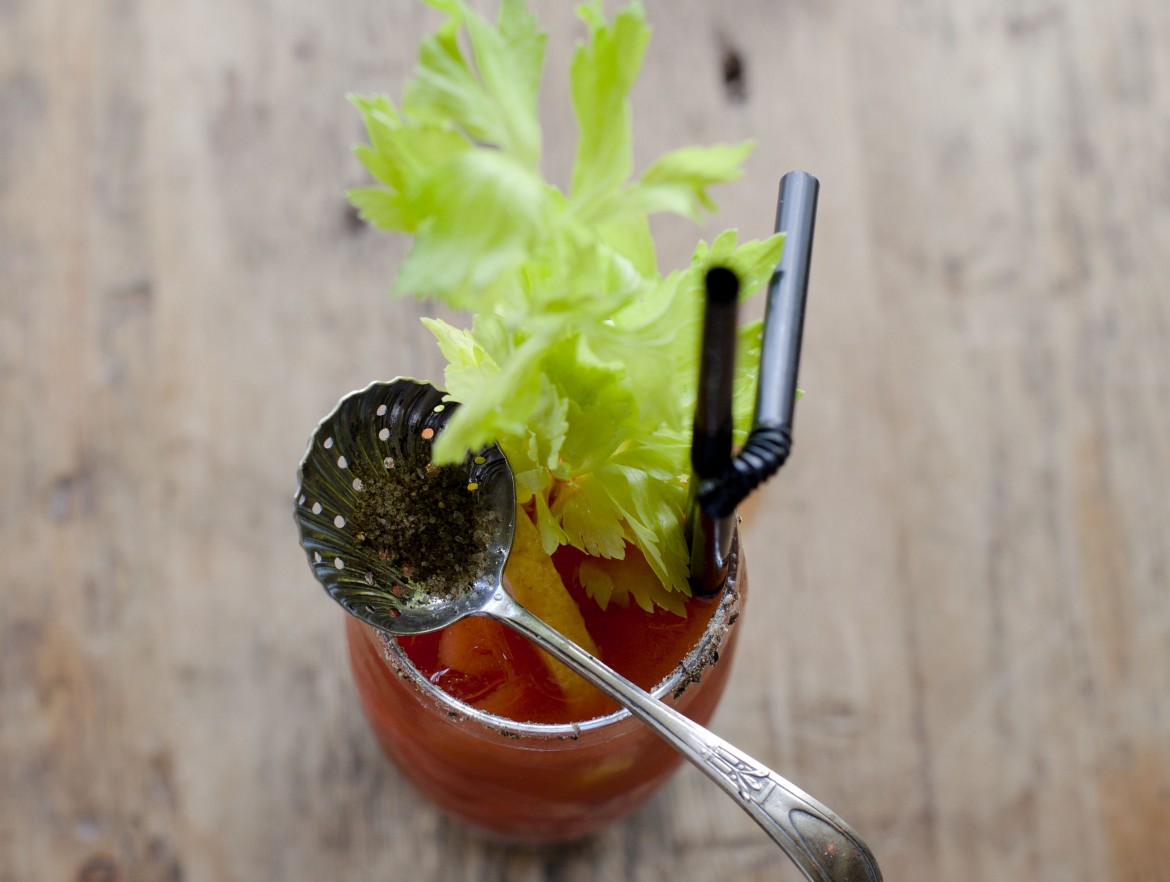 Everybody has their own version of a hangover cure. Some folks believe in drinking lots of water before and after a night of drinking. Others swear by the curative powers of a greasy diner breakfast the next morning. Still others, however, believe in the “hair of the dog” approach. That is, they believe in curing their hangovers with a little hair of the dog that bit them. Hey, nothing combats the effects of alcohol like a little more alcohol, right? 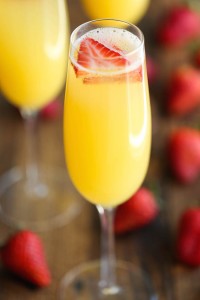 Anything that uses orange juice is sure to cure your hangover, correct? That’s the train of thought, anyway. It really does make sense, however. Mimosas are a popular brunch drink because they’re light, there’s some citrus in there, and they get you buzzed, not drunk. Sip one, maybe two, on the morning after your big drinking debacle, and it’s likely to soothe your hangover enough to make the day bearable.

Making mimosas is pretty easy. Basically, you’re just filling a champagne flute with orange juice and topping it off with the champagne. Some people add a teaspoon of Grand Marnier or a dash of bitters. 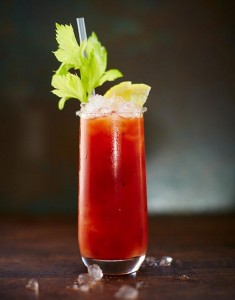 A Bloody Mary is practically a meal in a glass. The addition of all those vegetables helps to make it an excellent hair of the dog cocktail. If it doesn’t necessarily cure your hangover, you’ll at least forget about it. Seriously, though, the Tabasco serves a purpose in this instance—all that spice is actually good for what ails. You might even want to add a little extra pepper.

Recipe:
1 ½ ounces of vodka
3 ounces of tomato juice
The juice of one lemon
½ of a teaspoon of Worcestershire sauce
3 drops of Tabasco sauce
Salt and pepper to taste
¼ of a teaspoon of celery salt
½ of a tablespoon of prepared horseradish (optional)
Lemon or lime wedges, celery, or green onions for garnish

First off, salt the rim using lemon or lime juice, if you like. Next, fill a glass with ice, then pour in the vodka, tomato juice, lemon juice, Tabasco, Worcestershire sauce, the seasonings, and the horseradish if you’re using it. Mix everything together, then garnish. 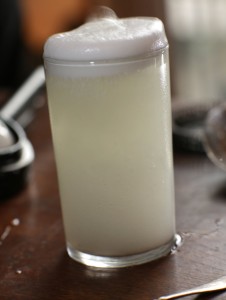 Have you ever had an egg-based cocktail? If not, then the Silver Fizz is the perfect first, especially if you’re suffering from a hangover. The egg—well, the egg white if we’re getting technical—is responsible for the richness of the cocktail, and that richness is what helps to combat the hangover. Of course, plenty of dry gin doesn’t hurt, either.

Fill your cocktail shaker with ice, preferably cracked, then pour in the gin, the egg white, the lemon, and the sugar. Shake it for about a minute, or until the ingredients incorporate the egg white. Make sure it’s aerated and frothy, then strain the mixture into a glass. Top it off with the soda water, give it a stir, and down the hatch it goes. 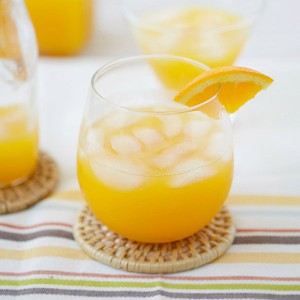 What did we tell you about orange juice? The Screwdriver is a bit more hardcore than the humble mimosa, which makes sense—vodka is slightly more bad-ass than champagne, after all. Drink this one in moderation, and mind the orange juice when you’re hungover. You might want to pop an antacid or something before you drink.

Simplicity itself: pour the vodka into a highball glass that you’ve filled with ice, then top it off with the OJ and stir gently.