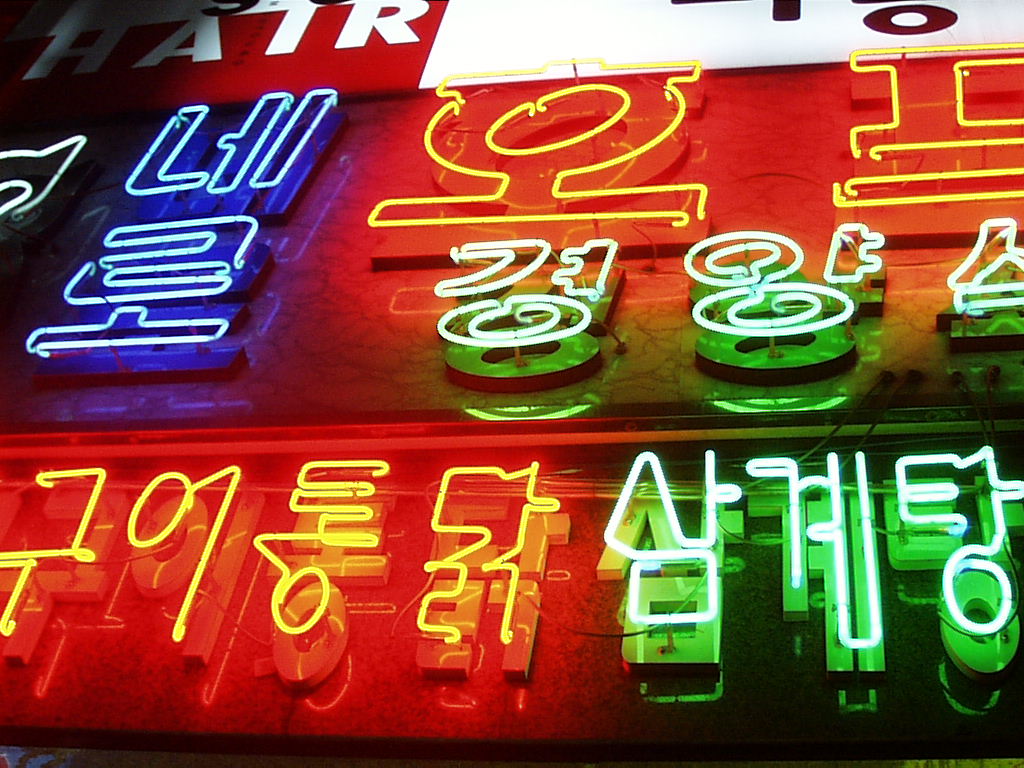 It’s no surprise that the country with the longest work hours in the world, also consumes the most shots of alcohol per person. Koreans have the utmost respect for hierarchy and will not leave work until their boss finishes for the day, so they are often stuck in the office for over 12 hours a day or more, sometimes as late as midnight. With work hours like this, they need some liquid relaxation. Businessmen also cannot refuse an offer to have dinner or drinks with their boss and again, they cannot go home until their boss does. This means Korean businessmen are second to none in their drinking ability. Here is how they do it. 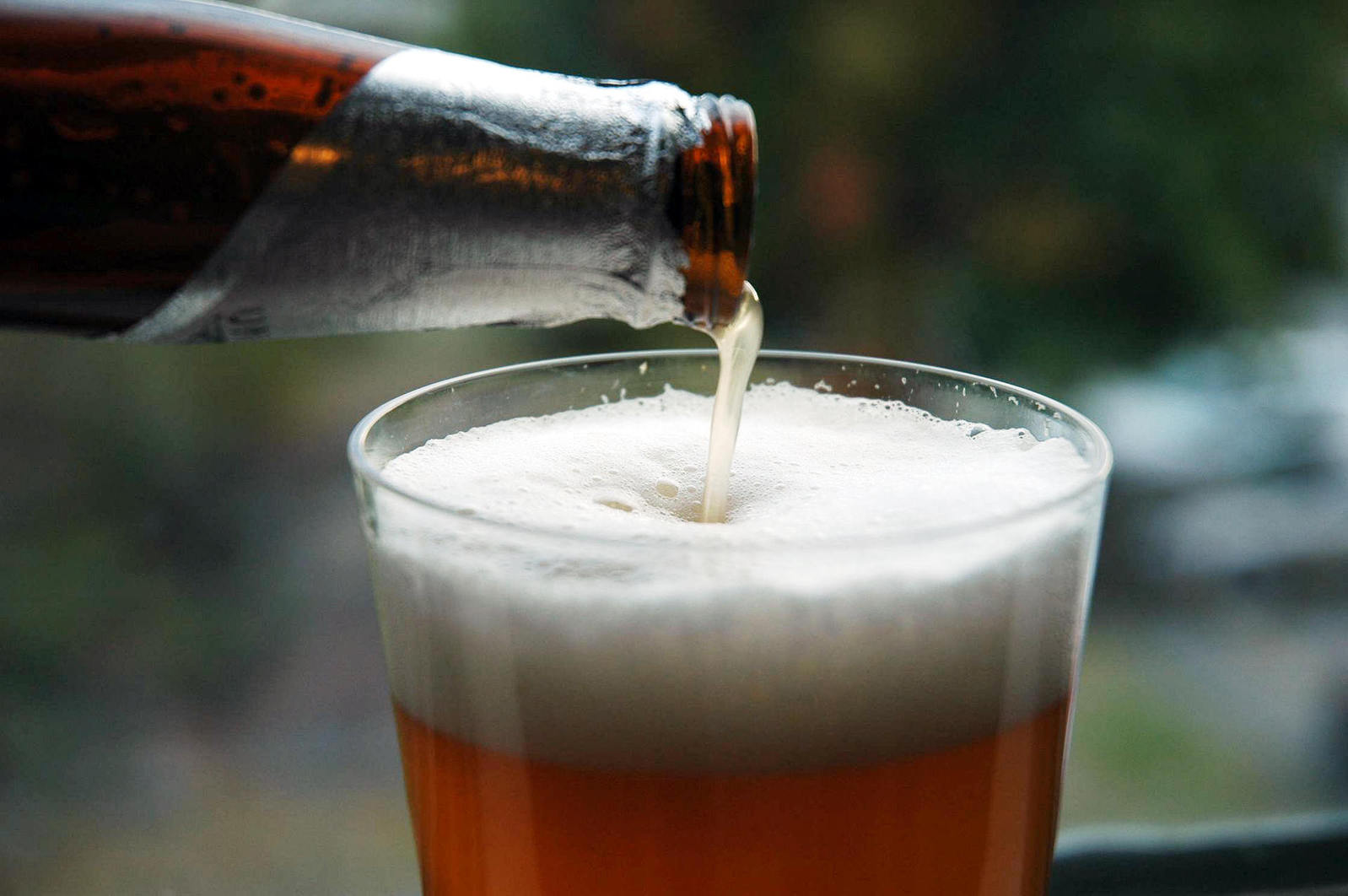 Koreans always pour drinks for their friends and colleagues, and especially for their boss. If you see an empty drink, fill it immediately! 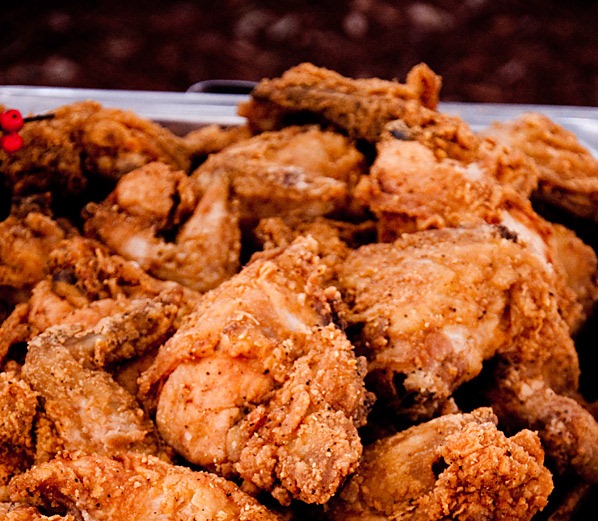 Koreans never start their night at a bar or drink on an empty stomach. This is key to lasting the night. They’ll usually start at a barbecue restaurant and start in on the shots immediately. Don’t consider one meal enough; they’ll continue to eat share plates throughout the night. 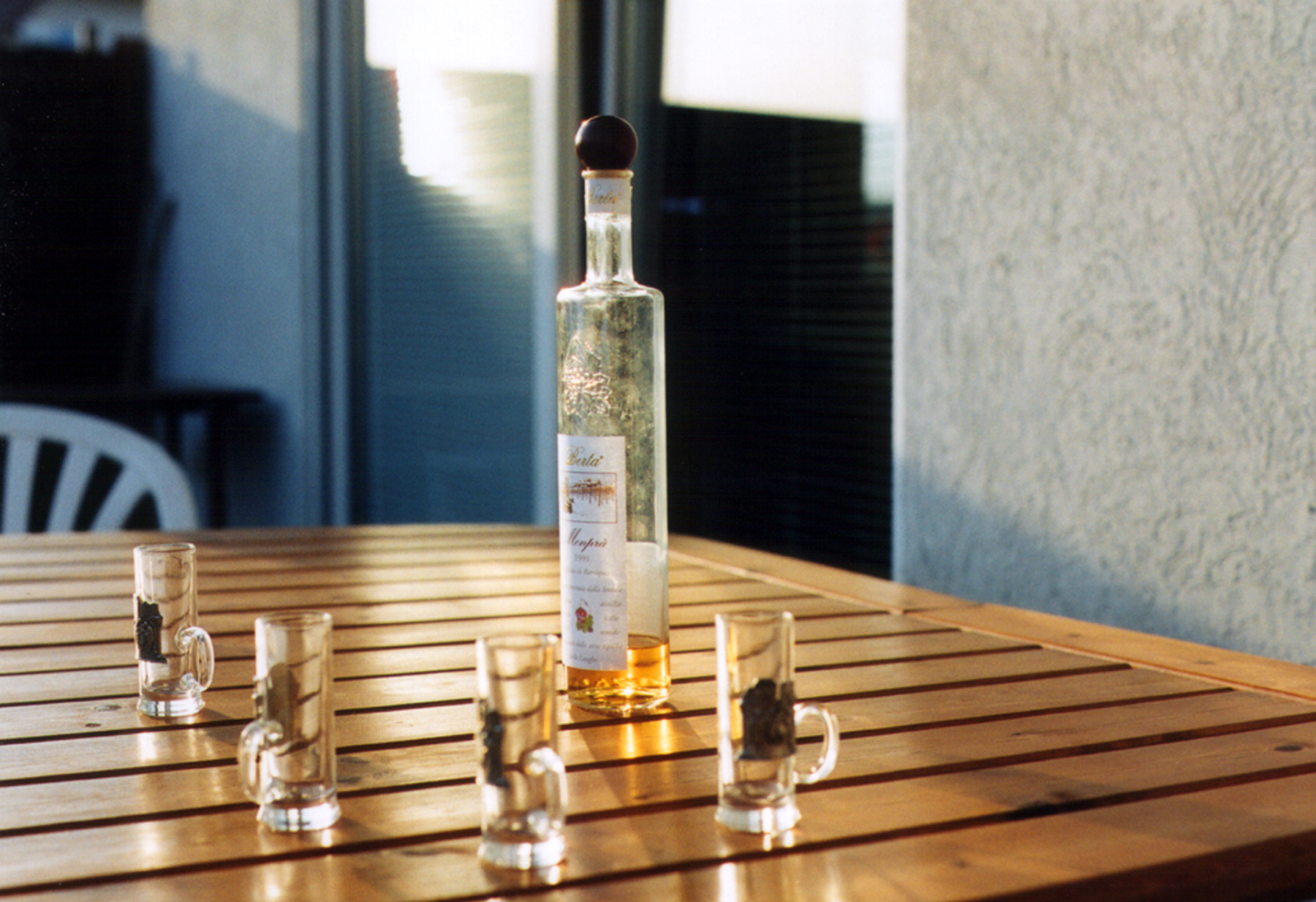 Koreans never drink alone. If you order a beer, you should order a pitcher to share with the table. Order a bottle (or 3) of soju to share with friends. Same goes with the food, order enough meat for everyone to eat some, and continue to do the same with the following smaller courses. 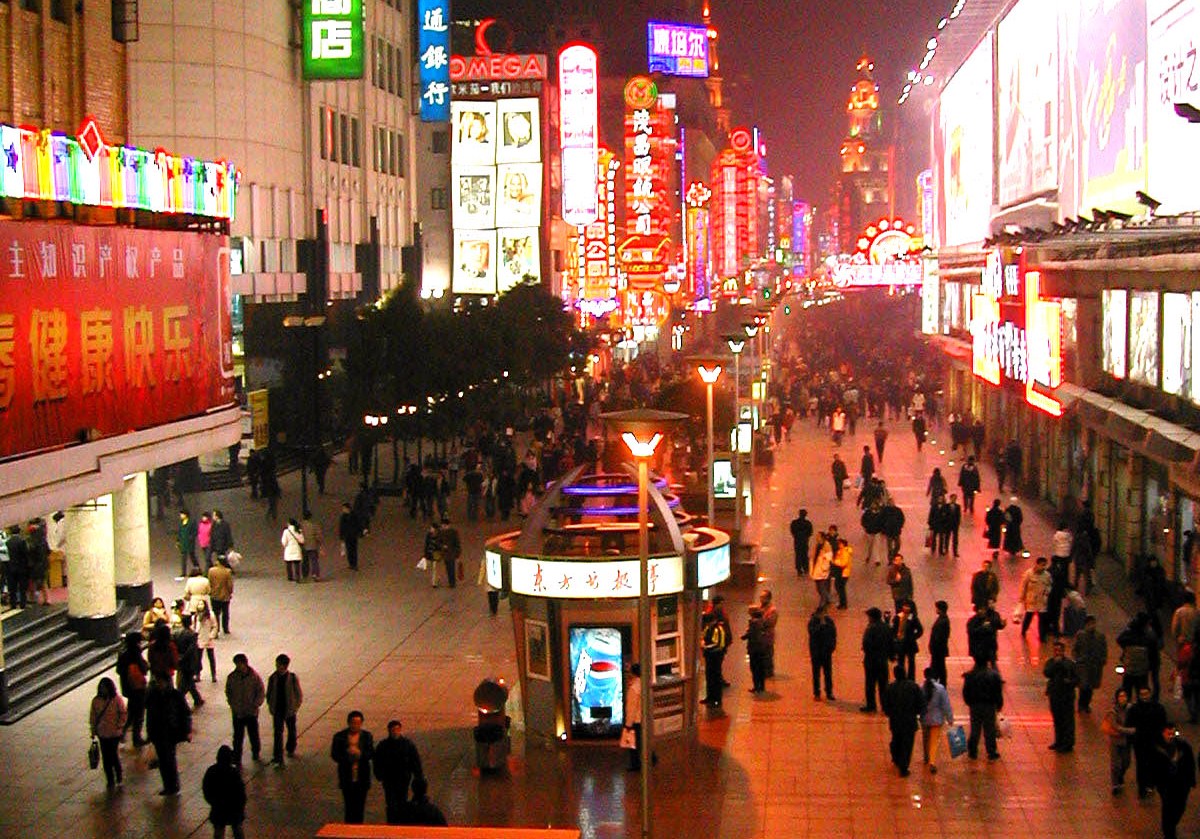 I don’t mean get up and dance, I mean change locations at least 3 times. After finishing one meal they’ll leave and go to “2nd cha” meaning a second place. After sharing some more food and more drinks at the next place, they’ll head to “3rd cha” or a third place, maybe this time a bar to strictly drink. They night often finishes at a karaoke bar, the “4th cha” in a private room and maybe with a personal hostess or two for the men. 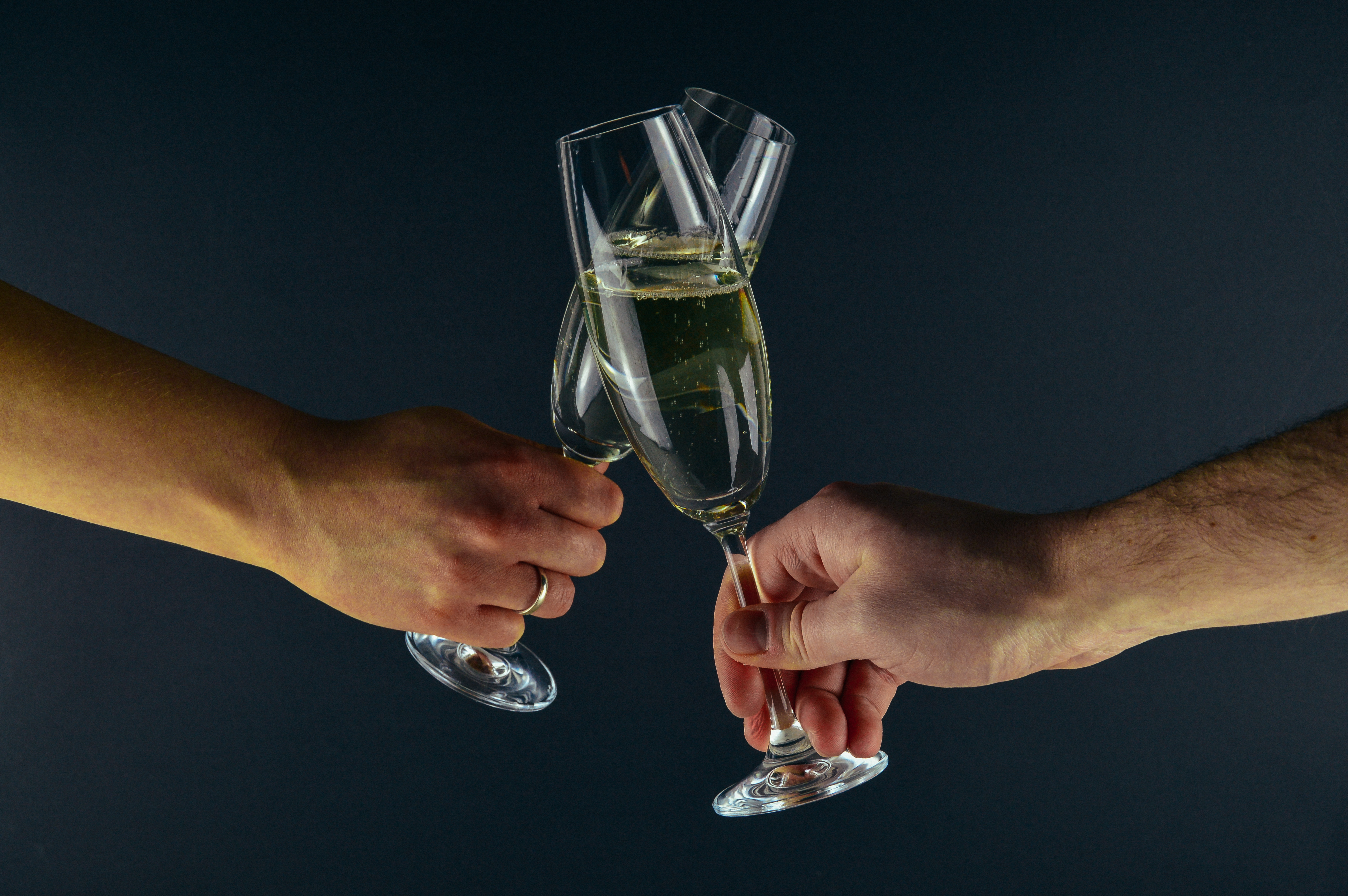 Of course you`re already drinking with your friends but never take a drink without saying cheers to someone first. And always drink when someone says cheers to you. Yes, this can be dangerous. Which brings us to our next point… 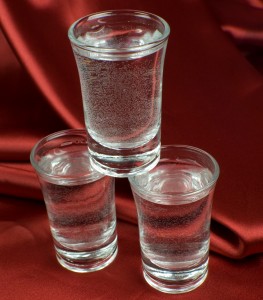 Koreans drink straight from a shot glass and often down it when they cheers someone. Finishing the whole glass isn’t mandatory, but it’s fair game to harass someone who has not finished their shot.

There you have it. 6 steps to drinking like a Korean businessman. Be careful though, this could lead to a rough journey home. Korea is fairly free of crime so police officers will often just drive you home if you fall asleep in the street there. The same cannot be said about your drunken stumble home in the US.