The Beer in Ireland 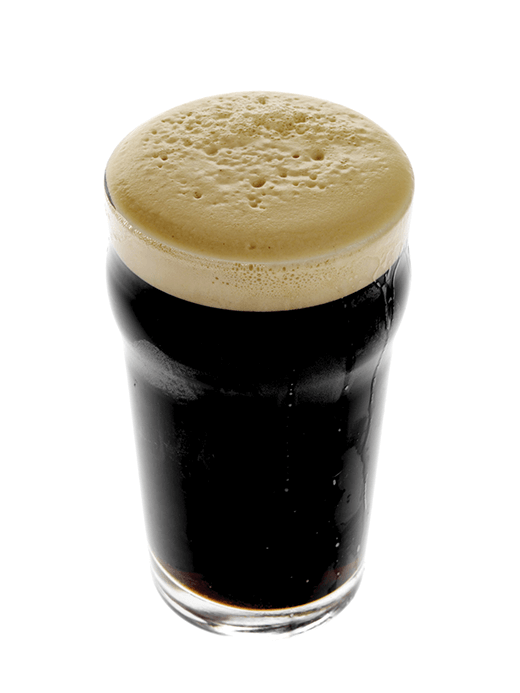 Last March, I had the phenomenal opportunity to travel to Ireland! Among the many things I set out to accomplish while I was over there such as tracking my family’s ancestry, another “top of the list” thing to do was try the beer! With Ireland notoriously known for their love for beer, I simply had to know what it was that put Ireland on the forefront for beer. In just a few hours I quickly realized why the Irish were known to love drinking – because they do. From 9am right after arriving, checking in and beginning to wander around the streets of Dublin I quickly noticed how oddly full all the pubs were despite the fact that it was so early in the morning. After wandering in and out of a few pubs myself I was starting to realize no matter the time of day, the Irish simply don’t care. When you want a beer (which is pretty often) – you get a beer! So, after traveling around the country before coming back to Ireland to start my journey home, I can happily say I walked away getting the full Irish treatment. From the Cliffs of Moher to the culture and to the beer, I can not say one bad thing for the Irish except that I wish us Americans knew how to appreciate the need to sometimes sit back, enjoy a beer, and live in the moment.

As an added bonus for anyone interested in seeing some of Ireland through my eyes, check out the tumblr I kept up with while I moved around the country!