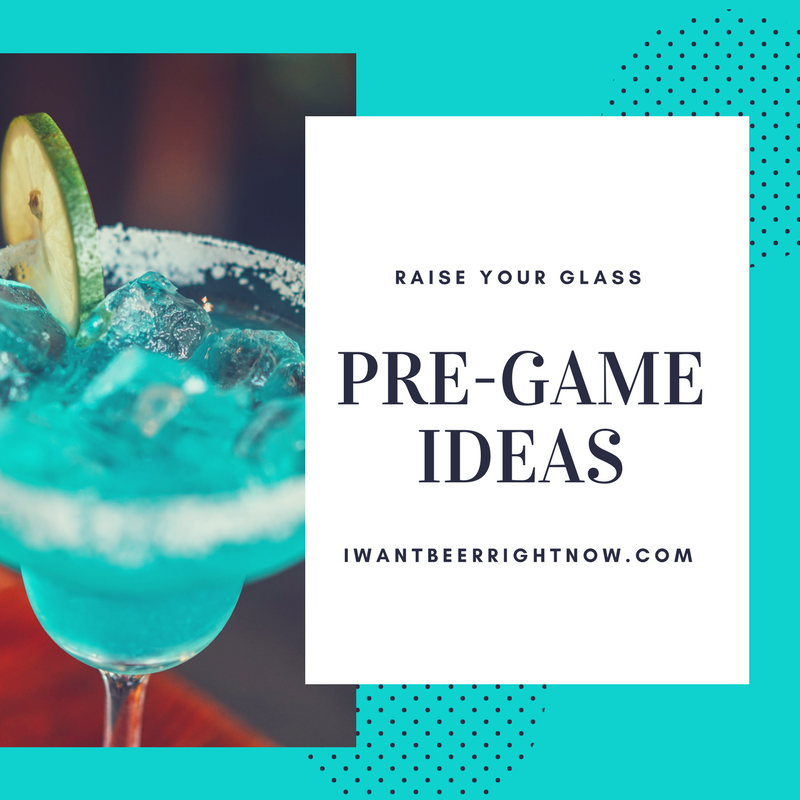 Out of new ideas on what to do at a pre-game? Drinking and talking with friends can be nice for a little while, but in order to rally the crowd you’ll need to play a fun drinking game. This will help incorporate your group so people can get to know each other better in a relaxing environment. Once everyone is joined in on a game, the pressure is off and you’ll be well on your way for a great night ahead. Next time you’re at a pre party, you’ll be prepared with the following fun games to play with your friends: 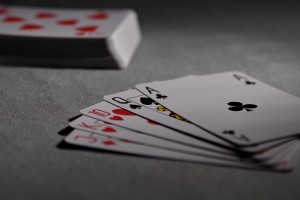