The Best St. Patrick’s Day Celebrations: From NYC TO LA 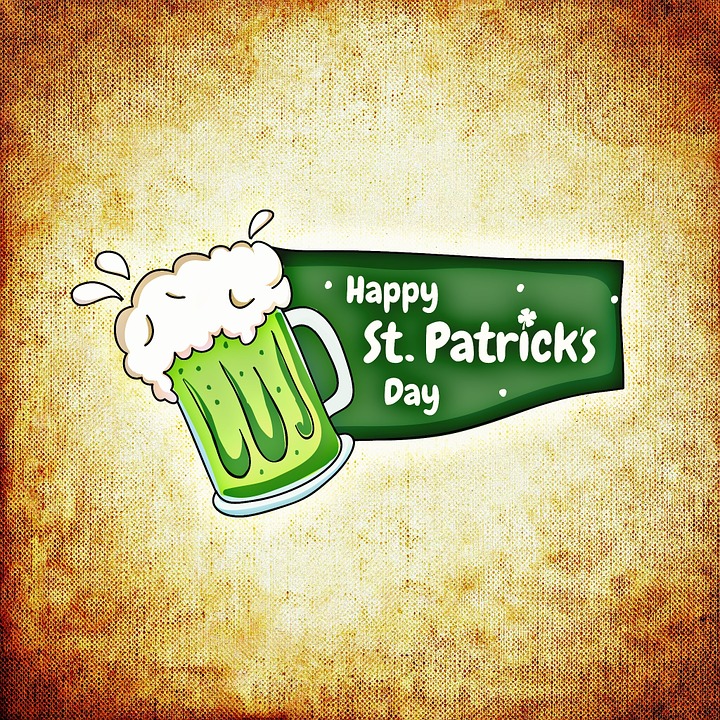 It’s March… you know what that means. For every American who has any drop of Irish blood in their heritage (and those of our brethren who do not– you are Irish for a day!), it is time to celebrate our patron saint!

Saint Patrick’s Day is upon us, my friends. It is time to celebrate; don your green attire (green eyes do not count), retrieve your shamrock decorations, and make sure you are celebrating right. Don’t forget– if you live in the northeast it is tradition to plant peas!

There is no better party than an Irish party, and as a member of the Irish diaspora, we gather together in cities worldwide to celebrate our heritage. Parades are the main celebration of Irish culture on St. Patrick’s day in the USA, along with drinking numerous pints of green beer. But what are these parades? Where can we gather in unity to party with leprechauns and pinch those not wearing green? 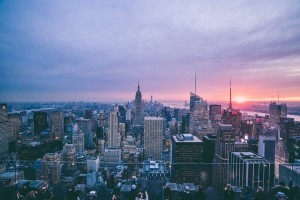 What: Dating back to 1809, New Orleans offers one of the longest standing parade traditions in the United States! But watch out– New Orleans likes to hold on to one special tradition: St. Patrick’s parades are famous for throwing onions, carrots, cabbages, potatoes, and other ingredients for making an Irish Stew.

What: Savannah’s artsy scene provides for a large gathering– over a million attendants in recent years! Make sure to wear green at this parade– they can be sticklers!

When: Thursday, March 17th beginning promptly at 10:15 AM.
Where: Begins at Gwinnet street & Abercroft street, ends at Harris & Bull intersection.

What: Chicago’s upbeat Irish citizens know how to put on a parade — and Chicago goes all out in it’s celebrations. After a huge parade, boats traverse through the Chicago river, dying it a bright Kelly green in this ritual affair! Dotted alongside the Chicago river are an unlimited number of bars– stop in for a St. Patrick’s day special!

Where: The parade starts at Balbo and Columbus.

What: Go south of Los Angeles to Long Beach, and you will find one of the best Irish parades west of the Rockies! This is a very family-oriented event but— as we said earlier– fear not! There is a beer garden and you are free to drink until you yourself turn into a leprechaun.