Alcohol and Intelligence: the bizarre connection 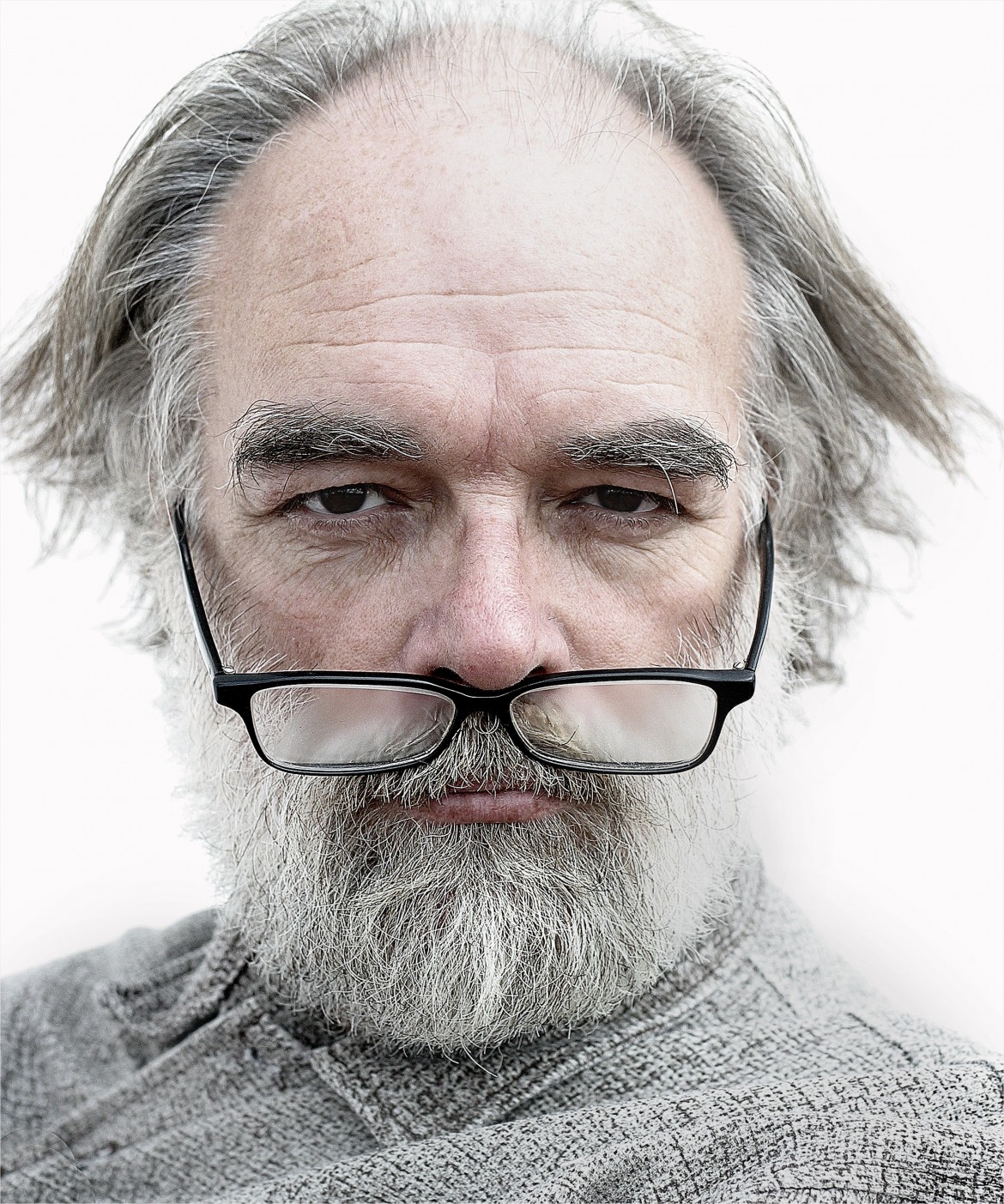 Try this as a conversation starter at your next party: smarter people drink more.

Not to say that if you’re a downright alcoholic, that you’re the next Albert Einstein, but individuals who are more intelligent, including having a higher education and from a higher social class, typically tend to drink more often. This is in part, suspected to be the result of evolutionary adaptation. Drinking and alcohol is only about 10,000 years acceptable. Before that drinking would have been considered haphazard, and the fermentation of fruits to create ethanol is only a recent practice.

Therefore, drinking is considered an evolutionary novel behavior, and only more intelligent individuals seem to be interested and available to engage in such behaviors, because they are knowledgeable enough to do so. This might come as a surprise (or a relief) that allows you to better explain your drinking habits, and so might these other bizarre connections. 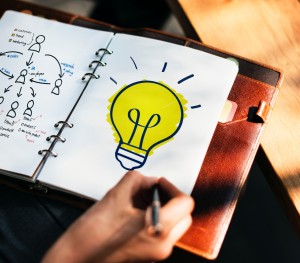 This may or may not surprise you depending on how intelligent you are, and how much you like wine. Wine has always been an indicator of higher social class, so its no surprise that more intelligent individuals prefer wine. In one study 39% of males with the highest IQ preferred wine, while only 9% with the lowest IQ preferred it.

Perhaps yet another reason to graduate college? This is especially true of women, who were 86% more likely to engage in daily drinking habits than those who did not graduate college. This is possibly due to a more intensive social life, greater engagement in male spheres, and a greater acceptability of alcohol use.

The sooner you talk, the more you drink.

And we don’t mean at parties, we mean in life. Since verbal development is in part related to social intelligence, this might explain why between identical twins, the one that developed language first is more likely to engage in regular drinking behaviors.

Moderate drinkers have the highest IQ.

If you thought this was a piece to convince you to drink more, try again. Intelligence might be linked to alcohol from an evolutionary perspective, but this does not mean that drinking more creates better intelligence. Thus individuals who consume responsible, moderate amounts of alcohol have shown to have the highest IQ; because let’s face it, drinking responsibly is the smartest way to drink. 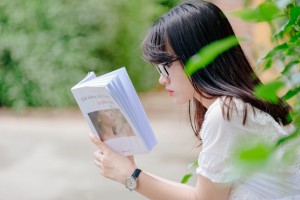