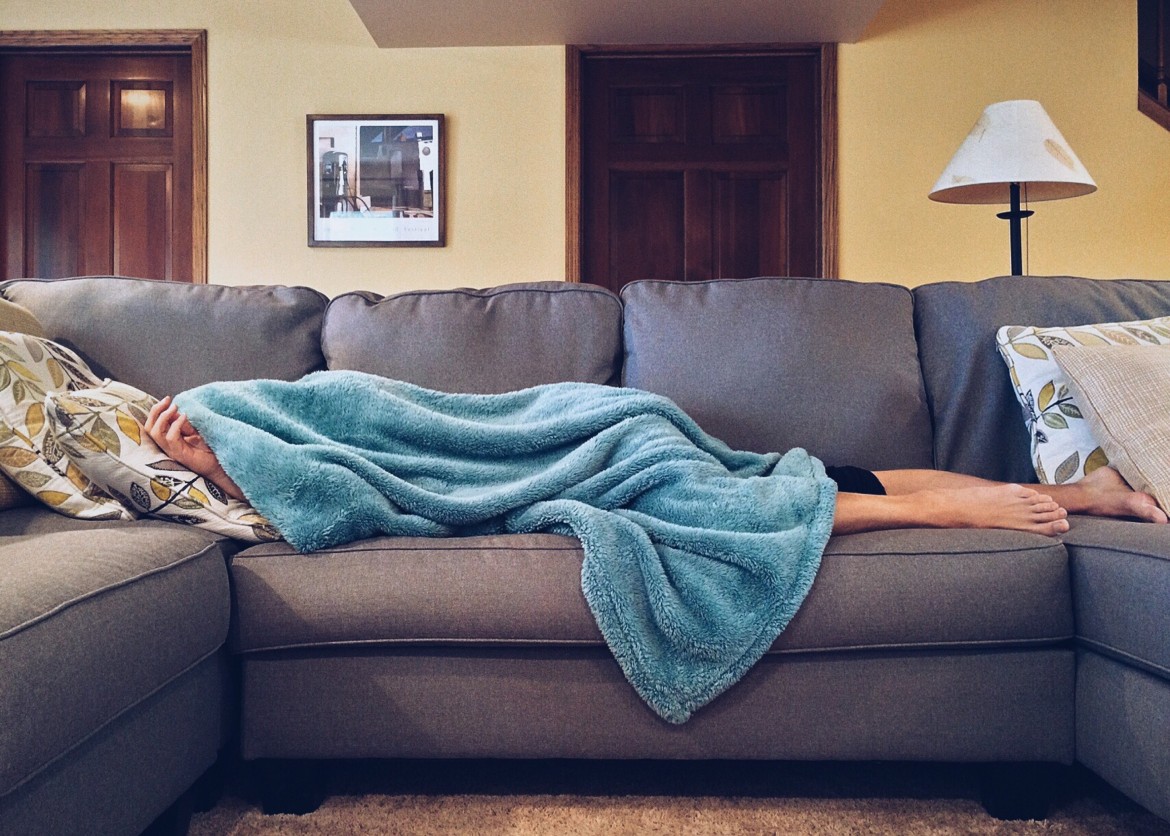 It’s science really. Various new studies indicate that certain types of booze can help fight a cold, so during this flu season, drink up!

Let’s be clear that booze isn’t the ‘cure’ nor can it be considered a preventative measure, but once you are feeling a little under the weather, some of your favorite alcohol might be able to lessen your symptoms. 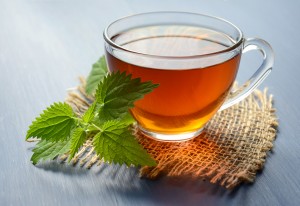 A blend of honey, hot water, and rum (or whiskey or scotch or your choice), its no surprise this drink is right up there with antibiotics. Honey is a natural decongestant and hot water can relieve a sore throat and help unclog nasal passages. You can even add cloves, cinnamon, or lemon juice to amp up the vitamins and mimic natural cold remedies. Who said you can’t enjoy a drink while sick? 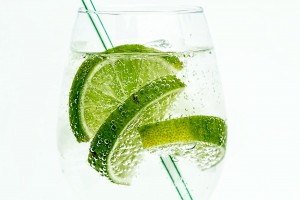 This one might come as a shocker, but you’d be surprised what a simple shot of tequila can do for you when sick. Does tequila usually make your eyes and nose water? Because when you’re sick, that’s a good thing. When you’re sick, you want to flush out all that congestion, so let tequila do the trick. Just make a simple shot and remember to rim the glass with salt for a little extra kick. 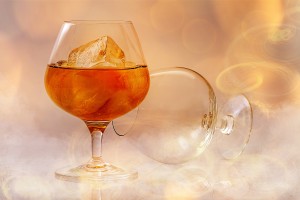 For most people who are sick, their go-to drink is orange juice. It’s the one thing you know that’s packed with enough vitamin C to hopefully make a difference. We say, pair it with a little white whiskey for vitamin C with a punch. In fact, the whiskey should clear your nose right up, and they do say to drink plenty of fluids while you’re sick- so drink up! 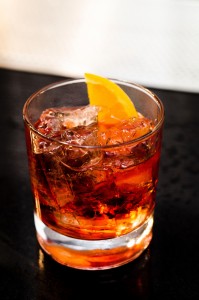 The foundation of this drink is Irish Whiskey, and if you don’t know much about Irish Whiskey, its an old whiskey that is said to have several benefits for you. Once you mix it with cloves, nutmeg, lemon juice, and boiling water, this drink will warm up your soul, you’ll feel better almost instantly. 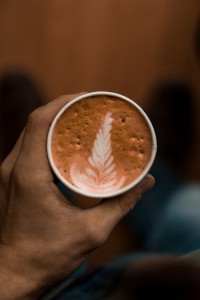 This drink is almost too obvious not to drink while you’re sick. If nothing else while you’re sick you should do two things: drink hot things and drink liquids. Put them together and you have hot chocolate. Hot chocolate can relieve a sore throat and open up your nasal passages, plus mint is a natural decongestant as well, or you can just add it for a little extra sweetness.