The Mystery Behind Mistletoe 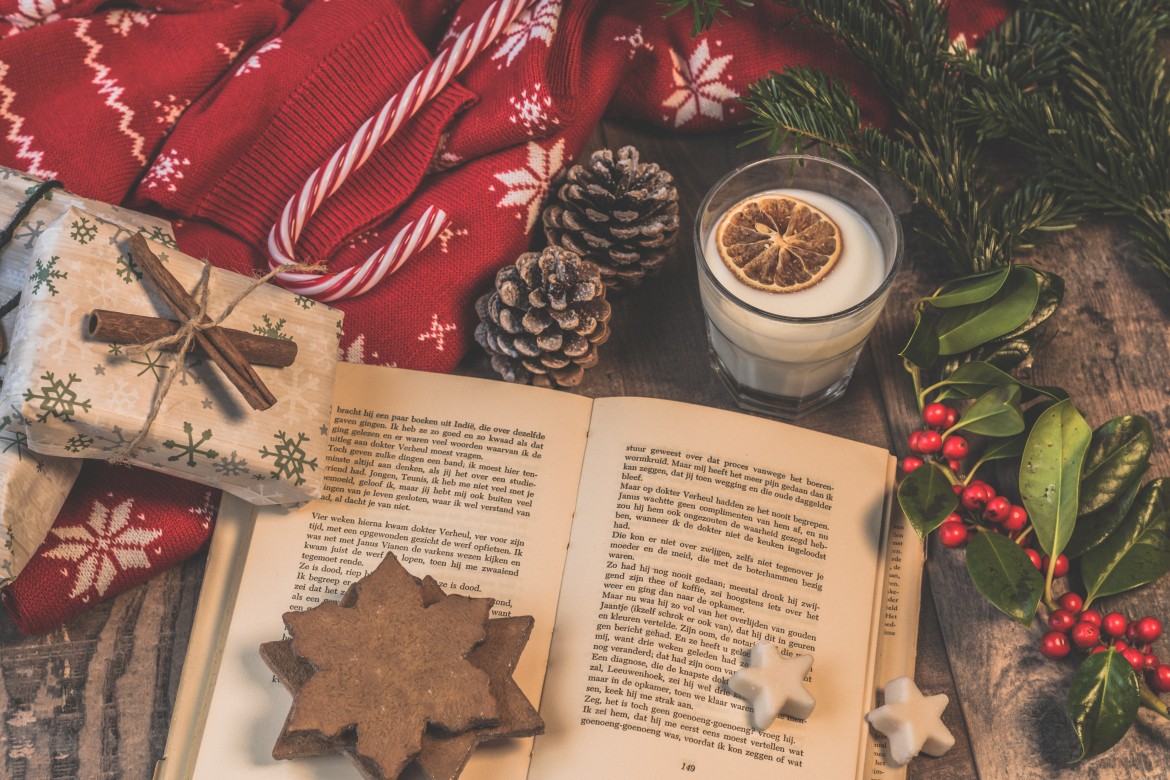 It’s that time of year. The time when couples near and far are carefully looking for a bit of mistletoe to steal a kiss under.

While mistletoe is a common tradition, have you ever considered how odd it really is? In addition to actually being a parasite, there are a few mysterious facts about mistletoe that you might never have imagined. 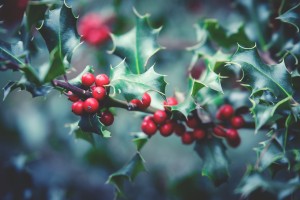 #1 Mistletoe is toxic- to humans. Eating it may cause drowsiness, nausea, blurred vision, and even vomiting. During the fall and winter however, several forest species favor the delicious berry, especially when there is little else to eat.

#2 All mistletoes are parasites- We weren’t kidding. Mistletoe by its Greek name actually means ‘tree thief’. It overtakes branches and shrubs exactly as a parasite would, and never grows on its own.

#4 Some mistletoe explodes- The dwarf mistletoe commonly finds a host tree when its seeds explode. The seeds can travel distances of up to 50 feet.

#5 Mistletoe makes trees die faster- Although this might seem obvious knowing that it’s a parasite, a tree infected with mistletoe will die much faster than a non-infested tree. A forest with several infected trees will harbor three times more bird’s nests.

#6 It’s not as romantic as it seems- In Anglo-Saxon the word means “dung on a twig”. Certainly doesn’t seem as romantic to kiss under now, does it?

#7 Several mistletoes are endangered- There are over 20 endangered species of mistletoe, so be careful which one you choose.

#8 The tradition is primitive- It is believed that the tradition of kissing under the mistletoe is dated back to primitive marriage rights.

#9 Mistletoe increases fertility- Not really, but this is likely where the tradition came from. It was thought that kissing under the mistletoe increased a couple’s chance to conceive a child.

#10 Mistletoe is hard to get rid of- As most parasites are. Once the mistletoe infects the tree, it grows through the bark and into the roots, sucking out all the water and nutrients 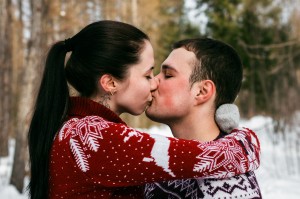