Tips for drinking on an airplane 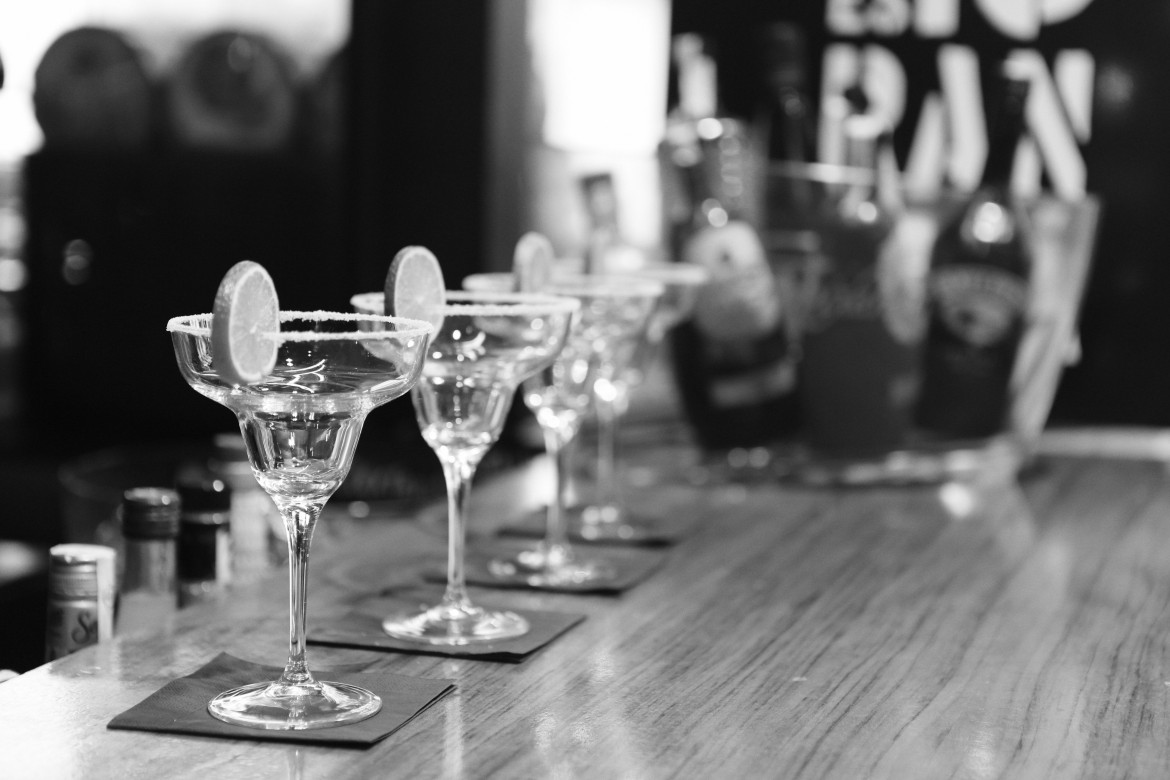 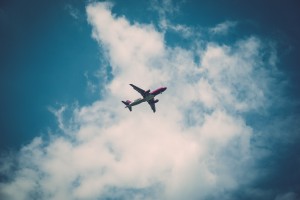 DO- Have a drink. On several airlines it is complimentary, so why not? It would be rude to refuse a free gift, don’t you think?

DON’T- Have a thousand drinks. Yes, it is often conplimentary, and no, there is not a limit; but this is not a free pass to drink as much as you can. The exact number depends on the length of the flight, but we think you get it. Don’t get drunk on an airplane.

DO- Show your flight attendants courtesy when ordering. Remove your headphones and make eye contact. If you’re going to be the jerk that waves their hand and expects a refill, odds are the flight attendants will “forget” your order. 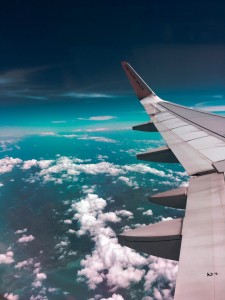 DON’T- Order alcohol close to landing, or preferably during breakfast either. One of the biggest frustrations of a flight attendant is when they have to get out all the supplies to make a drink when it it next to impossible, such as close to landing. Have some common courtesy and graciously accept the tea and water instead of requesting a Bloody Mary (also one of the hardest drinks to make).

DO- Be mindful of your limit. Flight attendants do have the right to stop serving you if you are too heavily intoxicated. Don’t let yourself get to this level, and simply enjoy a few, tolerable drinks.

DON’T- Try to get away with too much. Few people know that in the air, there are hardly any rules, there isn’t really even an age limit, but don’t take advantage of this. No one should really be serving alcohol to minors under any circumstances. 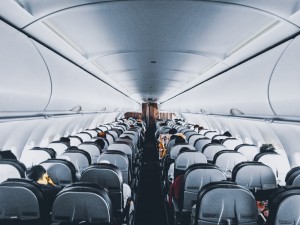 DO- Remembwr to stay hydrated. This will save you from the above mentioned embarrassments, and/or from becoming too drunk or intoxicated. Don’t forget that at such high altitudes alcohol can have a diffferent effect on your body. Drink as much water as you can and perhaps a little more, if you’re also going to drink alcohol. 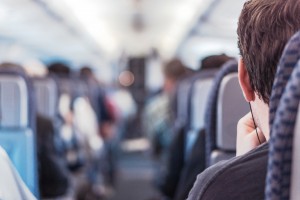