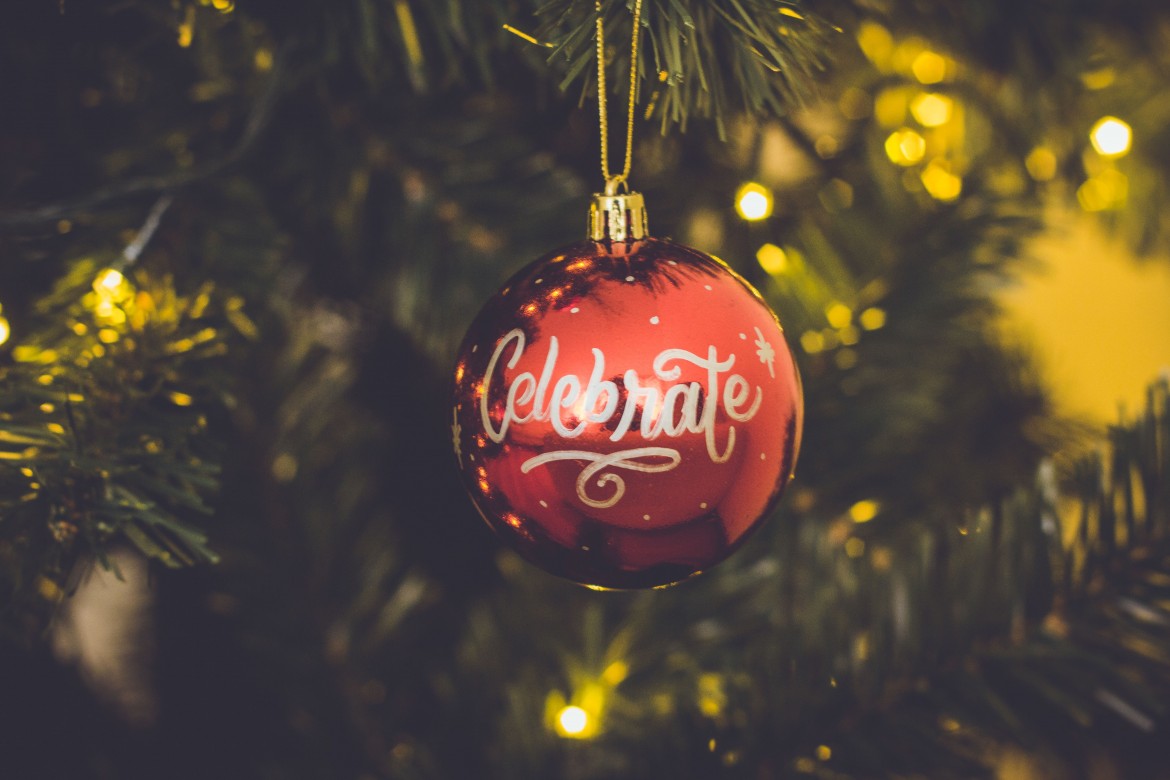 Around the globe, people spread Christmas cheer in their own unique way, but you can be sure of one thing— there’s almost always a drink in hand.

Drinking and the holidays go together like milk and cookies, no matter where you are in the world. All over the world however, they just do it a little differently.

Here are some holiday drinking traditions you’ve never heard of, but might even want to try this holiday season. 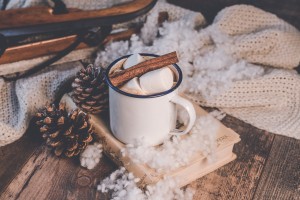 If you’re looking for a warm Christmas this year, head down to the equator where it’s approximately 80 degrees Fahrenheit. Here, specifically in Chile they make a Christmas concoction that’s both alcohol and coffee— how good is that?

Queue the fire. In Germany, for Christmas, a bowl of dry red wine with cinnamon sticks, star anise, cloves, and an orange peel is heated above a burner. Then they make a cone of sugar approximately 7 inches in length and place it over the bowl on a metal grate. After, the sugar is covered in rum and set on fire. This caramelizes it as it drips into the bowl of wine. A tradition that’s fun and delicious.
“Krampus” run

Whoever thought this unfriendly, demon character was a good symbol of Christmas should think again. However, you’ve likely heard of Krampus that comes for bad children at Christmas. The tradition began in Europe as the Krampus run, in which individuals dress up as the scary figure, hopped up on Schnapps and literally run through the streets. Some places in the US have adopted this tradition. 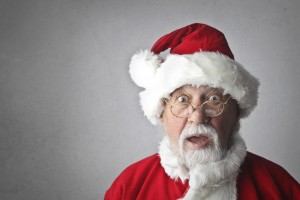 This one is right here in the US. For years people have loved dressing up as Santa, and today, there is a whole convention dedicated to it. Although the convention is meant to be lighthearted and friendly, typically drinking and debauchery surrounds this tradition.