Why you should be drinking snowballs this winter 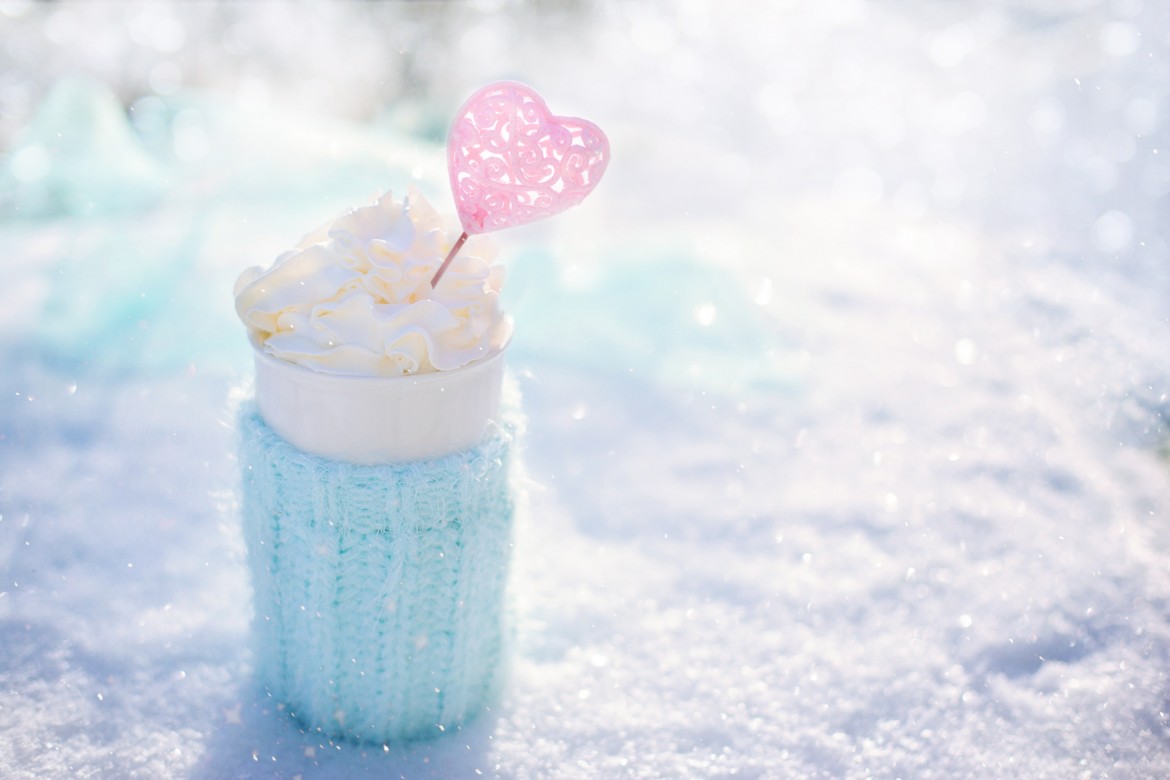 We know everything there is to know about fireball right? Its warm. Its cinnamon-y. Its delicious. And it makes you a good dancer.

However, during this wintery season, you should switch out this blazing hot alcohol for a cooler and yet equally as delicious ‘snowball’ drink— and with good reason. 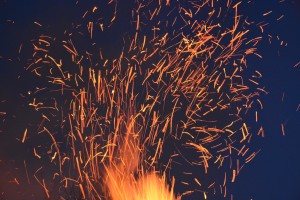 Why you should actually kick the habit?

There’s actually a valid reason we want you to stop drinking fireball. The popular liquor was banned in Finland, Sweden, and Norway, and the United States could likely be next.

Fireball was found to have significant amounts of propylene glycol, which is most commonly used to make anti-freeze, and is found in a number of processed foods.

Europe has stricter regulations than the U.S., but these amounts could be potentially harmful to consumers and you might just see it off the shelf in the near future.

But this snowball cocktail has your back 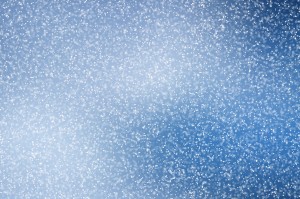 Instead, go for this wintery-themed snowball cocktail, and you’ll be saying Fireball what?

Rim the glass with a mixture of confectioners sugar and water, then dip in shredded coconut. For the drink, add cream, rum, vodka, and cream of coconut over ice in a shaker. Shake until well chilled and serve.